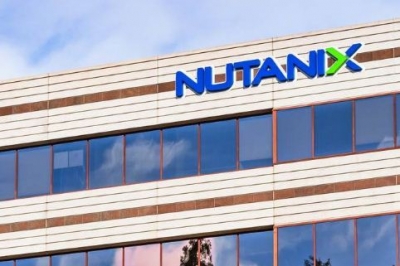 New Delhi– Cloud virtualisation provider Nutanix has announced to lay off 270 employees, which represents 4 per cent of its global workforce.

The company said the decision has been taken following a review of its business structure and after taking other cost-cutting measures to reduce expenses.

“The headcount reduction is part of the company’s ongoing efforts to drive towards profitable growth. The company expects to complete substantially all of the headcount reduction by the end of the fiscal quarter ending October 31, 2022,” Nutanix said a filing with the US Securities and Exchange Commission (SEC).

As a result of the headcount reduction, the company currently estimates that it will incur a pre-tax charge in the range of $20 million to $25 million during the fiscal quarter ending October 31, consisting of one-time severance and other termination benefit costs.

Nutanix will announce its full 2022 results after US markets close on August 31.

Last year, enterprise software major VMware filed a lawsuit against its former Chief Operating Officer Ramaswami after rival Nutanix appointed him as as President and CEO.

VMware alleged Ramaswami breached his legal and contractual duties and obligations to the company.

Nutanix had called VMware’s action “nothing more than an unfounded attempt to hurt a competitor and we intend to vigorously defend this matter in court.”

VMware alleged that Ramaswami failed to honour his fiduciary and contractual obligations to the company.

In May this year, chip and software maker Broadcom announced to acquire VMware in a cash-and-stock deal valued at $61 billion. (IANS) 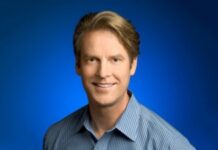 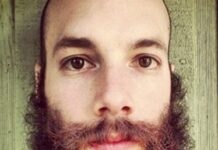 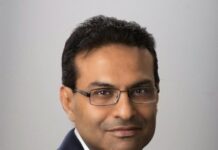