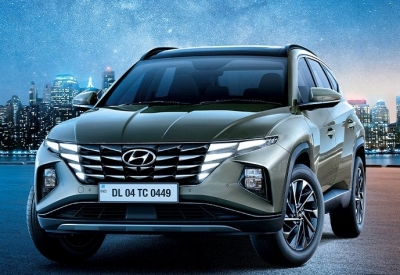 The group’s ranking jumped from fifth with sales of 3.475 million autos in the first half of 2021.

The Korean automaker’s first-half sales fell 5.1 per cent from a year earlier, faring better than its global competitors.

Stellantis is a 50:50 joint venture set up through the merger of U.S. carmaker Fiat Chrysler Automobiles N.V. and French automaker PSA Groupe.

Hyundai Motor said last week it will spend $424 million to build an artificial intelligence (AI) research centre in the US to bolster its edge in robotics technology, an area it cites as a key future growth driver. (IANS) 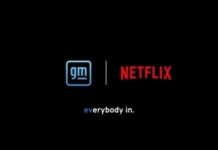 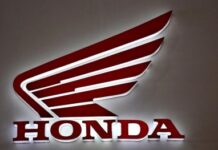