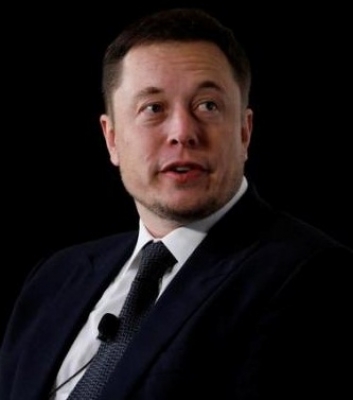 Hong Kong– Tesla CEO Elon Musk has become the first foreigner to write an article for the official magazine of the Cyberspace Administration of China, the country’s top internet watchdog.

According to South China Morning Post, Musk’s article titled “Believe in technology, create a better future,” was published in the latest edition of ‘China Wangxin’ magazine.

Musk’s Tesla makes roughly 25 per cent of its revenue in China.

Tesla was the third biggest automaker in mainland China in the first half of this year. It delivered almost 200,000 vehicles to customers during this period, according to Canalys.

Amid supply chain disruptions and extended Covid-19 lockdowns in China, Tesla reported $16.9 billion in revenue for the second quarter (Q2), down from $18.8 billion in the first quarter (Q1) this year.

In May, Musk praised China and said that whatever the world thinks of China, the country is leading the race in electric vehicles (EVs) and renewable energy.”

The ‘China Wangxin’ magazine also has an article from Ant Group CEO Eric Jing Xiandong, one of the few people from the private sector who have written for the magazine, including Alibaba Group Holding CEO Daniel Zhang Yong and Tencent Holdings’ CEO Pony Ma Huateng.

Ant will “better serve the overall economic and social development of the nation, and contribute to its inclusive and sustainable digital development,” Jing wrote. (IANS)