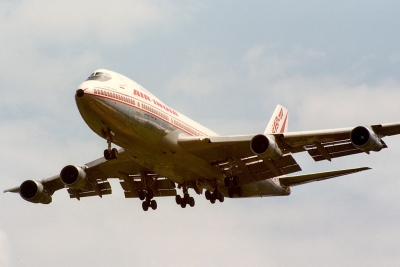 New Delhi– Air India has appointed Henry Donohoe as the Head of Safety, Security and Quality from November 7,.

An Irish national, Donohoe started his career at Aer Lingus in 1978 and became its Chief Pilot before going on to head key departments including Safety, Quality, Flight Operations and Engineering.

Hehas a long history on the international safety stage, serving with both the IATA Safety Committee and Flight Safety Foundation Board of Governance.

Speaking on the development, CEO & MD, Air India, Campbell Wilson said: “Even as we pursue our Vihaan.AI ambitions, including the tripling of our fleet, safe and secure operations remain Air India’s number-one priority. We are therefore delighted to welcome someone of Henry’s experience and calibre to the Air India family, and look forward to his contribution to our Safety, Security and Quality functions.”

After 69 years as a government-owned enterprise, Air India and Air India Express were welcomed back into the Tata Group in January this year. (IANS)