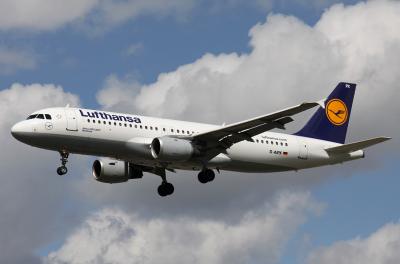 San Francisco— After banning AirTags on its flights, German flag carrier Lufthansa has confirmed that it will now allow Apple’s device on the flight.

The airline on Twitter confirmed that “these devices are allowed on Lufthansa flights”.

“The German Aviation Authorities (Luftfahrtbundesamt) confirmed today, that they share our risk assessment, that tracking devices with very low battery and transmission power in checked luggage do not pose a safety risk. With that these devices are allowed on Lufthansa flights,” the airline tweeted.

Last week, Lufthansa banned AirTags from luggage by calling them a danger to flights. However, the regulation of the airline cited no such thing.

Following initial reports in German media, the airline’s Twitter account was asked to confirm that a ban was in place.

In one tweet, Lufthansa wrote: “Banning activated AirTags from luggage as they are classified as dangerous and need to be turned off.”

Pressed further on the classification, the carrier claimed: “According to International Civilian Aviation Organisation (ICAO) guidelines, baggage trackers are subject to the dangerous goods regulations.” (IANS)