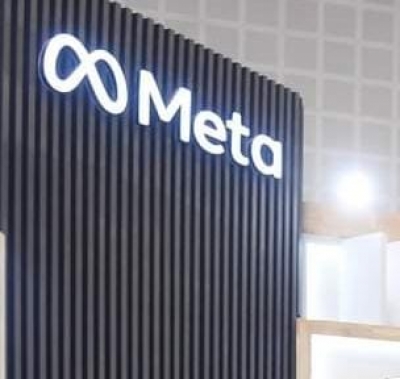 San Francisco– Meta (formerly Facebook) has settled a lawsuit for “significant sum” against two companies that were engaged in data scraping operations on its platforms.

Israel-based BrandTotal and US-incorporated Unimania, agreed to a permanent injunction banning them from scraping Facebook and Instagram data going forward or profiting from the data they collected.

“BrandTotal and Uninamia also agreed to pay a significant financial sum as part of the settlement,” said Meta.

Meta, however, did not disclose the sum paid to the two firms.

The social network originally filed the lawsuits in October 2020 in the US against two companies that used scraping to engage in an international data harvesting operation.

“The actions of BrandTotal and Unimania violate our Terms of Service and we are pursuing legal action to protect our users,” Meta had said.

Scraping is a form of data collection that relies on unauthorised automation for the purpose of extracting data from a website or app.

Meta then filed a new complaint in federal court in California against BrandTotal and Unimania after the defendants published a new malicious extension on Google’s Chrome Web Store designed to scrape Facebook, in violation of Facebook’s Terms and Policies and state and federal law. (IANS) 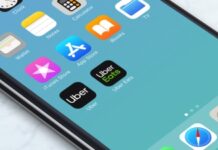 Uber Eats to pay millions for listing US restaurants without consent