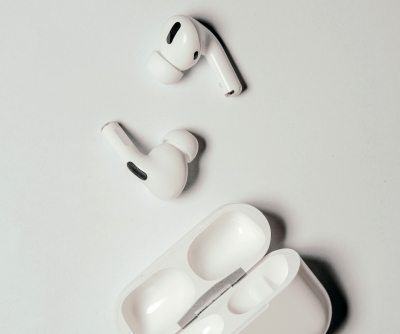 New Delhi— Immersive audio experiences have gained importance over the past few years for consumers in India on smartphones and other “on-the-go devices”, including smartphones, tablets, and hearables, a new study showed on Monday.

According to the CMR study, over the last three years, there has been an impressive double-digit growth of 11 per cent in seeking premium spatial audio among Digital Natives, essentially tech-aware users who spend more than 20 hours online on content consumption.

“Driven by an array of use cases, including music, movies, live sports, and mobile gaming, premium audio experiences are increasingly sought by consumers on, not just their smartphones, but other on-the-go devices,” Prabhu Ram, Head-Industry Intelligence Group, CMR said in a statement.

“With heightened demand for spatial audio, consumers now are increasingly seeking more depth and detail from their content experiences. These are made possible by industry-leading innovations, such as Dolby Atmos and Dolby Vision,” he added.

In one of the key highlights from the study, audio quality remains the topmost priority for consumers while selecting their smartphones and other on-the-go devices.

Five in every six users (84 per cent) feel that they connect better with content when they consume it in Dolby Atmos, according to the study.

Seven in every eight users agree that Dolby Atmos/Dolby Vision would lead them to decide on their music/video service subscription. (IANS)