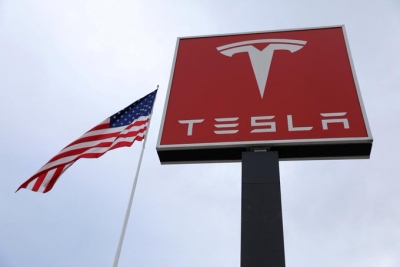 Hong Kong— Tesla has won a lawsuit against a Chinese news outlet that published a false article in 2020 in which it called Giga Shanghai “a modern-day sweatshop”, the media reported.

The perpetrator was ordered by the court to remove the article, publicly admit their guilt, and pay monetary retribution, reports Tesmanian.

Tesla faced a major smear campaign in China at the end of 2020.

PingWest, a Chinese news outlet, published a lengthy article falsely describing tyrannical management at the Shanghai Gigafactory and inhumane working conditions, according to the report.

In the article, the author claimed that the factory produces defective cars, putting customers’ lives at risk.

It was reported by the journalist that employees at what was described as a “modern-day sweatshop” were constantly processed without additional pay, and that their meals consisted of instant noodles and expired bread, said the report.

The article caused serious damage to the manufacturer’s reputation at the time.

Later, Tesla filed a lawsuit to legally refute the claims in the article in response to the claims of defamation and reputational damage.

However, immediately after the publication of that article, the Tesla China team reacted by refuting all the allegations in it.

From the beginning, Tesla’s development in China was filled with a lot of false information from the media.

Initially, it came from American journalists, but Chinese journalists and some owners started spreading false information after Giga Shanghai opened, the report added.

This led Tesla to create a legal department in China that fought defamation. (IANS)