New Delhi– Indian origin Indra Nooyi, Bhavesh Patel and Satya Nadella made it to the list of 100 highest-paid CEOs in the world compiled by compensation information provider Equilar.

LyondellBasell Industries CEO Patel was placed sixth on the list with a total compensation of $24.5 million while PepsiCo’s India Nooyi was at the eighth position with a pay cheque of $22.2 million.

Nadella, the Microsoft CEO made the cut at 26th position in the 100 highest-paid CEOs list with a total compensation of $18.3 million.

Oracle’s Mark V. Hurd and Safra A. Catz topped the 100 highest paid global CEOs list with a total compensation of $53.2 million each.

According to Equilar, the median pay was $14.5 million in fiscal 2015 which grew by three percent from the previous year.

As many eight women CEOs made it to the list. “Median compensation for these eight women was $20 million in 2015, while average pay was $22.7 million,” said Equilar. 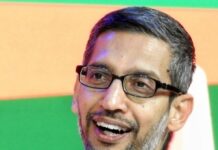 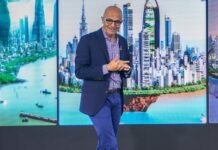 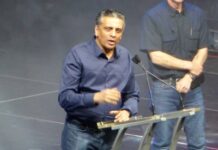