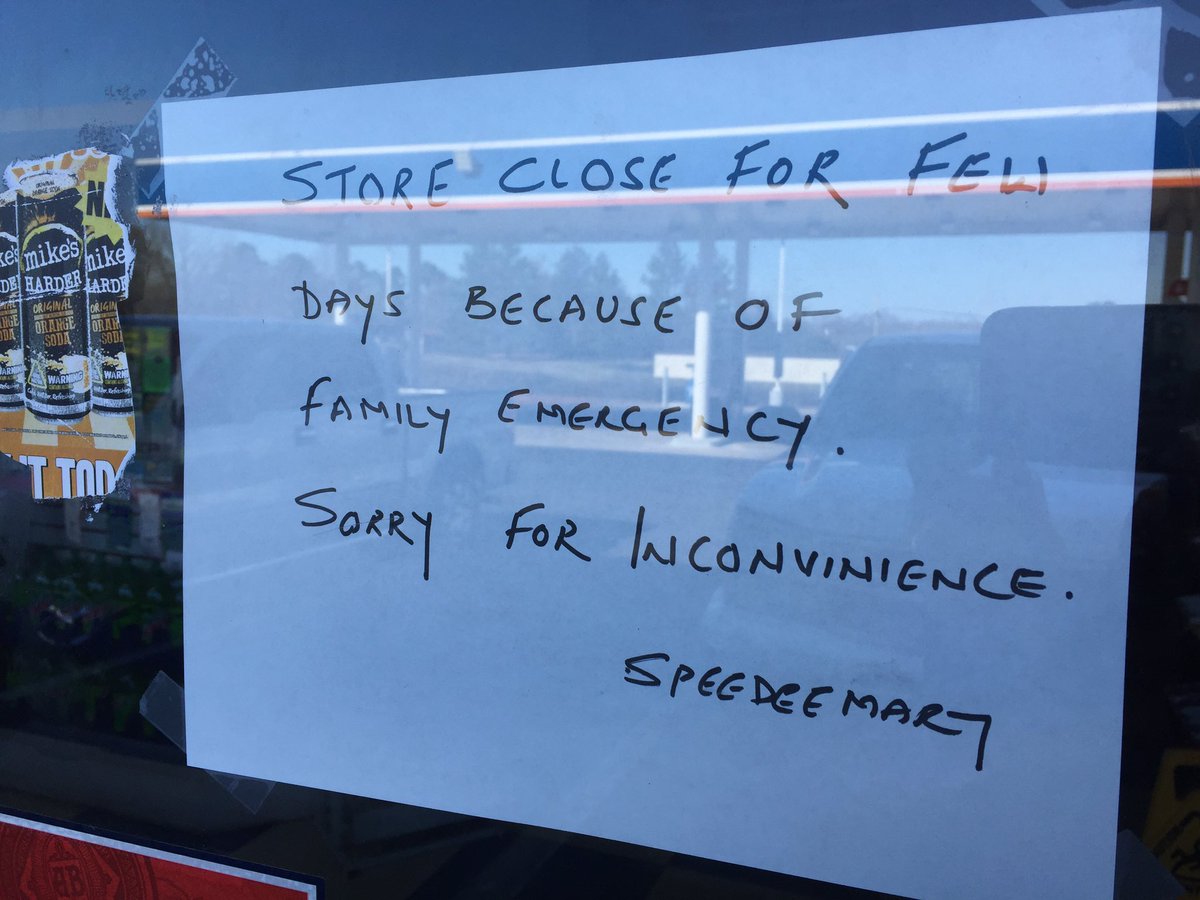 New York–Days after the killing of an Indian engineer in an apparent hate crime, an Indian-origin businessman who was well-liked in his neighbourhood was shot dead outside his home in Lancaster, South Carolina, on Thursday night.

Harnish Patel, 43, had closed his shop at 11.24 p.m. and barely 10 minutes later was shot dead outside his house, according to media reports.

Patel’s death comes two days after President Donald Trump had said the nation condemned as “hate and evil” the killing of Srinivas Kuchibhotla, who was shot dead in a pub the previous Wednesday in Olathe, Kansas, by a white man who screamed, “Get out of my country”.

Local officials in Lancaster said they do not believe that Patel’s killing was a bias crime and that investigations are continuing, according to The Herald.

“I don’t have any reason to believe that this was racially motivated,” County Sheriff Barry Faile said on Friday.

Patel’s store was near the sheriff’s office and deputies often frequented the store.

Faile said on TV that Patel was a “great family man” and a friend.

The station said that Patel is survived by his wife and child in elementary school, who were at home when he was killed.

People had created an impromptu shrine outside Patel’s Speedee Mart store by leaving balloons and flowers in his memory, the station said.

“Investigators believe he drove from the store directly home, where he was confronted by his killer when he got out of the vehicle,” a police statement said.

The store is between three and four miles from the house.

In the February 22 Kansas incident in which Kuchibhotla was killed, another Indian, Alok Madasani, who was with him at a bar, and an American, Ian Grillot, who tried to stop the shooting, were shot and injured.

A white Navy veteran Adam Purinton, 51, was arrested and charged with murder. He had reportedly said that he had shot two Iranians after shooting the Indians.

The hate crime has been condemned by leaders in both the US and India.

In his State of the Union address to the joint session of the Congress Trump said, “Last week’s shooting in Kansas City, remind us that while we may be a Nation divided on policies, we are a country that stands united in condemning hate and evil in all its forms.”

WSOCTV said that in Lancaster there was a lot of anger over the killing of Patel, who was considered an important member of the community and a kind person who treated his customers as friends and helped law enforcement.

A sign on the shop door read, “Store closed for few days because of family emergency. Sorry for the inconvenience.”

A tearful customer, Nicole Jones, told the station that when someone didn’t have money, Patel gave them food. “I would have no idea who would do this to him as good as he is to everybody,” she said.

A store employee, Keira Baskin, said that he only wanted the best for his employees and his family.

On Thursday night a woman called the police and said that she heard screaming and gunshots and when sheriff’s deputies arrived there they found Patel dead from apparent gunshot wounds a few feet from his house, WBTV reported.

Police found two shell casings at the crime scene. A police dog could could not pick up any scent to follow from there, WSOCTV reported. (IANS)