Kolkata– As many as 19 blocks from the North-Eastern states, out of 55 bidder-selected blocks, have been put for international competitive bidding for prospecting oil and gas, an official said here on Monday.

According to the official, Open Acreage Licensing Programme (OALP) Bid Round I was launched in January 2018.

“A total of 55 bidder-selected blocks in promising basins with an area of 59,282 sq.km. have been put open for international competitive bidding.

“The blocks are spread across 11 states and out of the total 55 blocks on offer, 19 are located in the North-Eastern states,” said Mahendra Pratap, Deputy Director General, Directorate General of Hydrocarbons (DGH).

Addressing at a facilitation workshop under OALP in Kolkata, he said the strong response received in Expression of Interest (EoI) stage of OALP Bid Round I has reaffirmed that the industry has accepted the Hydrocarbon Exploration and licensing Policy (HELP).

The Union Ministry of Petroleum and Natural Gas on Monday organised the workshop here after similar events in Mumbai and Ahmedabad.

The next facilitation workshop is to be held in Hyderabad on March 21.

Officials of DGH also have given an overview of upcoming opportunities in Discovered Small Fields (DSF) Bid Round II under which 60 discovered small fields having estimated in-place volumes of over 1.4 billion barrels of oil and oil equivalent in commercial producing basis are likely to be offered.

The fields in DSF-II are larger in size with more than double resource base compared to DSF-I. (IANS) 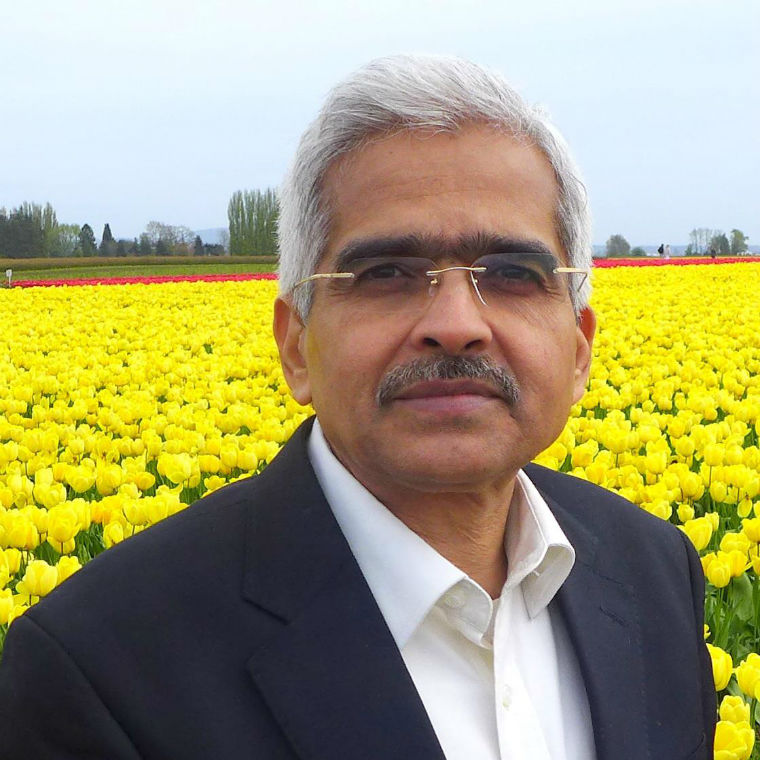 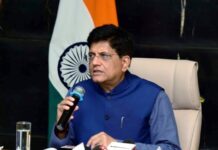