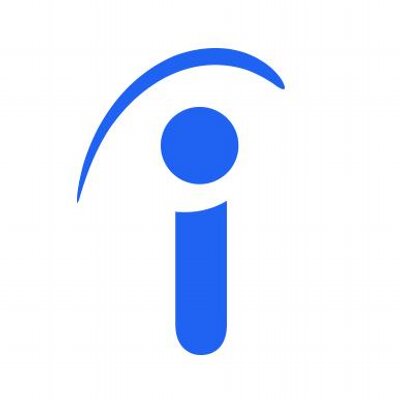 The Indian Space Research Organization (ISRO) was the highest-ranked Indian organization at No. 10 — the only public sector firm to feature on the top-15 list, titled “Top Rated Workplaces: Best in Tech” on the basis of over 100 million ratings and reviews available on Indeed.

“In addition to strategic workplace programmes, companies that have focused on people management and contributed to creating a conducive environment for their employees have been highly-rated by job seekers,” Indeed India Managing Director Sashi Kumar said in a statement.

Apple was at 13th place while HP was 11th on the list. Some of the other Indian companies that feature in the top 15 include e-commerce company Myntra and Tata Consultancy Services (TCS).

“Other than competitive remuneration, companies that work to make their employees feel like they work with and not for the company, create a culture of ownership and instil a sense of loyalty in their employees,” Kumar added. (IANS)