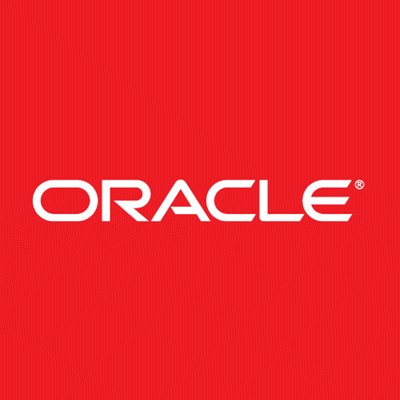 New Delhi– Cloud major Oracle, which is seeing high demand in the Banking, Financial Services and Insurance (BFSI), telecom and manufacturing sectors in India, has witnessed double-digit growth in the country for the past three years, a top company executive has said.

Start-ups and small and medium businesses (SMBs) are fast adopting Oracle’s Software-as-a-Service (SaaS) in the country.

“We are seeing double-digit growth (on an average) in the country. In fact, that’s both in our NetSuite business as well as our enterprise business.

“The India Cloud business is really booming. Overall, the double-digit growth has been there for the last three years in the country, which has been the best-performing region in the Asia-Pacific for us,” Shaakun Khanna, India SaaS GTM Lead, Oracle, told IANS in an interview.

According to Oracle, as a corporation, the firm is on track to become the top SaaS company in the world.

The company offers innovative and proven Cloud suite of SaaS applications that enable customers to transform their business with the latest intelligent technologies such as Artificial Intelligence (AI) and Machine Learning (ML).

“From a perspective of completeness of our enterprise applications, there’s no one who can compare with us. So, that’s pretty much our objective and vision in India as well,” Khanna added.

According to the company, going “autonomous” gave it an edge over rivals in the country.

According to Khanna, autonomous is probably the biggest thing because, with autonomous, the ability to engage technologies like AI, ML, UI-UX, is there.

“I think the other advantage is our diversity, because if you look at it, we are the only company of our stature in the world that has everything — it’s not just the applications that are ours, the hardware, the infrastructure, the database, everything is Oracle,” Khanna noted.

The Oracle Autonomous Database now has the capability to automatically scan for security threats and apply security updates while running to help prevent cyberattacks and data theft.

“If you look at the way Oracle built its first set of Cloud infrastructure is very similar to how Google built it, how Amazon built it, how Microsoft built it, almost everyone built it and we are doing exactly the same.

“Larry and the other founders who started Oracle — they were working for a CIA project and then they came out and started Oracle. So we understand security from our DNA,” said Mitesh Agarwal, Vice President, Key Accounts, Oracle India.

“Almost all of our competitors have never managed to move an enterprise workload to the Cloud — not a single one of them. They all have peripheral applications that have moved to the Cloud. That’s still only about 5-6 per cent of the workloads in the world,” Agarwal informed. (IANS)