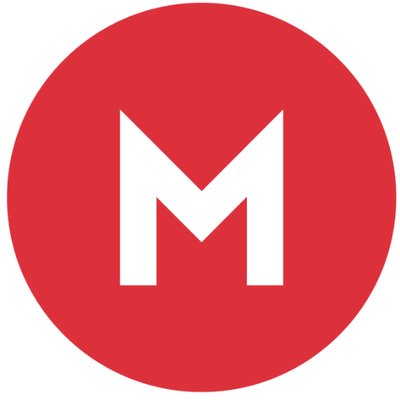 New Delhi– Gender parity still looks a far away dream in India with women of the country earning 19 per cent less than the men, according to a report prepared by monster.com.

The disparity was found in the survey conducted for the year 2018 and it stood just 1 per cent lower than the 20 per cent pay gap in 2017.

The Monster Salary Index (MSI) released on Thursday showed that the gender pay gap is high in terms of jobs requiring higher skill levels. The gap also widens with years of experience.

On the widening pay gap for higher skill levels, the report said: “While there is no gender pay gap in semi-skilled work, the gap touches 20 per cent for skilled women and 30 per cent for highly-skilled occupations.”

Sector-wise, the pay gap in information technology (IT) and IT-enabled services stood at 26 per cent, followed by the manufacturing sector where women get 24 per cent less salary than men.

In healthcare, caring services and social work, the gap stood at 21 per cent while in the banking and insurance segment, the gap was far less at 2 per cent.

Commenting on the findings, Abhijeet Mukherjee, Chief Executive Officer for APAC and Gulf region, monster.com, said: “The narrowing of the gender pay gap by just 1 per cent is not just a cause for concern, but a reminder to genuinely introspect if we are doing enough. It becomes pivotal to galvanise forces across corporates and industries to work towards gender pay parity.” (IANS)