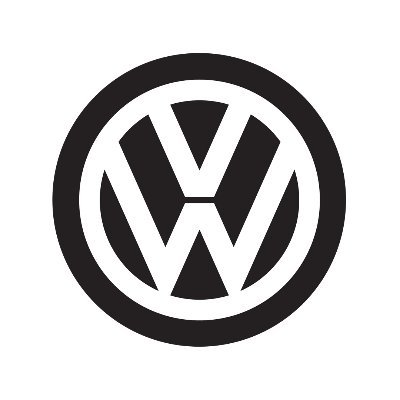 Berlin– Automobile major Volkswagen Passenger Cars brand will gradually suspend production at its European plants from Thursday for two weeks due to the outbreak of coronavirus.

According to the auto major, the move will impact plants operated by Volkswagen Passenger Cars brand for two weeks.

Initially, production facilities in Wolfsburg, Emden, Dresden, Osnabruck, Zwickau (all Germany), Bratislava in Slovakia, Pamplona in Spain and Palmela in Portugal will be affected by the move.

Besides, the auto major’s component plants at Brunswick, Chemnitz, Hanover, Kassel, Salzgitter and Sitech will also be impacted.

The company said that the move is in response to the impending rapid decline in demand on the automotive markets.

“Risks in connection with suppliers’ supply chains are also increasing. This is due to the significantly accelerated rate of infection by coronavirus and the resulting measures taken by the authorities,” the auto major said in a statement.

“Initially, the factories are therefore expected to remain closed for two weeks. For the affected German sites, the measures are to apply from the end of the late shift on Thursday.”

Ralf Brandstatter, Chief Operation Officer of the Volkswagen Passenger Cars brand, said: “The spread of coronavirus in Europe is increasingly having an adverse impact on the demand situation.”

“At the same time, it is becoming increasingly difficult to supply our plants with outsourced parts. For this reason, we have decided to run production down in a coordinated way from the end of the late shift on Thursday. We are convinced that this will also be in the interests of our employees who are becoming increasingly concerned about the spread of corona.” (IANS) 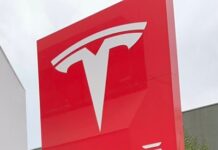 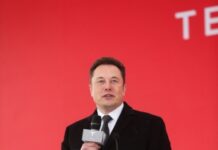 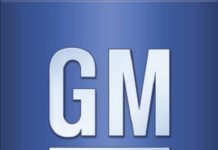 When Zuckerberg left baffled at comparison with Trump