In his new role, Bhansali will coordinate all software development support efforts for Google Cloud in India.

Bhansali joins Google Cloud from Microsoft where he was Corporate Vice President of their Azure cloud division and site leader for their R&D team in India.

“I’m excited to be part of the technology charter of one of the world’s most innovative companies, and look forward to growing Google Cloud’s development support efforts in India to deliver solutions for customers faster and with great impact,” Bhansali said on his appointment.

During his 28-year career in Microsoft, Bhansali led engineering efforts across the company’s Office, Search, and Windows divisions. 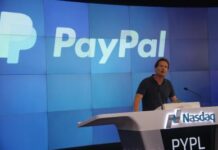 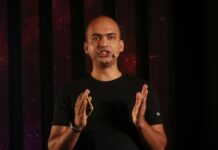