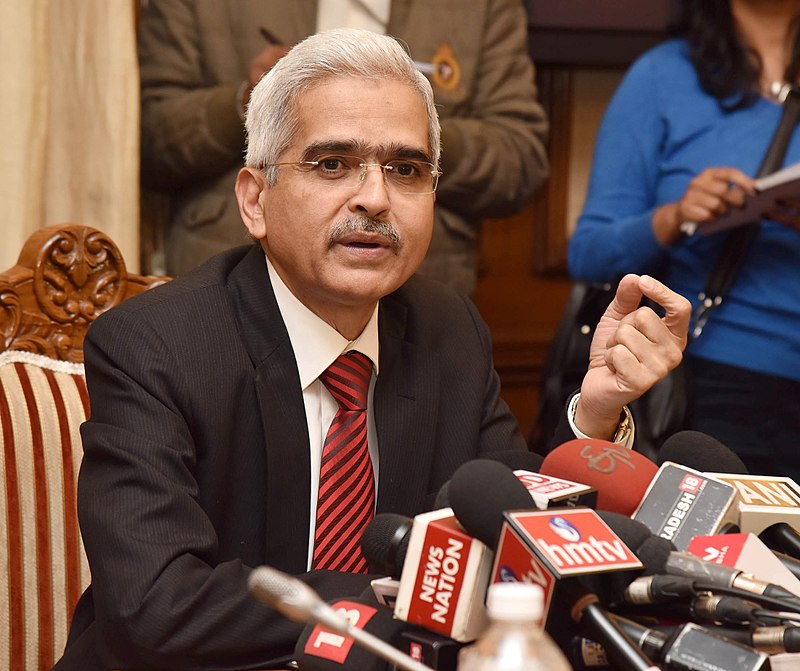 New Delhi– The 587th meeting of the Central Board of Directors of Reserve Bank of India was held under the chairmanship of Governor Shaktikanta Das, through video conferencing on Tuesday, an official statement said.

The meeting was also attended by Finance Minister Nirmala Sitharaman, who in her address to the Directors of the Central Board, outlined the thinking behind the Union Budget 2021-22 and the priorities of the government.

Complimenting the Finance Minister on the Budget, the Board members made various suggestions for consideration of the government.

The Board, in its meeting, reviewed the current economic situation, global and domestic challenges and various areas of operations of the Reserve Bank, including ways for strengthening of grievance redress mechanism in banks.