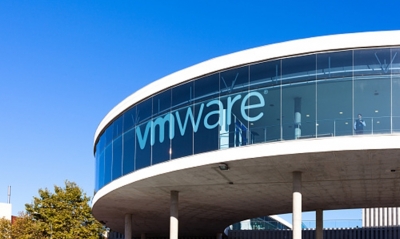 San Francisco– Enterprise software major VMware on Wednesday announced to appoint Raghu Raghuram as its new Chief Executive Officer and member of the Board of Directors, effective from June 1, 2021.

“I am thrilled to have Raghu step into the role of CEO at VMware. Throughout his career, he has led with integrity and conviction, playing an instrumental role in the success of VMware,” commented Michael Dell, chairman of the VMware Board of Directors.

Since joining VMware in 2003, Raghuram has helped steer the company’s strategic direction and its technology evolution throughout VMware’s rich history.

“VMware is uniquely poised to lead the multi-cloud computing era with an end-to-end software platform spanning clouds, the data centre and the edge, helping to accelerate our customers’ digital transformations,” said Raghuram

Sanjay Poonen, currently Chief Operating Officer, Customer Operations, has made the personal decision to leave VMware after seven years at the company.

The big changes came as Dell Technologies last month announced to spin out VMware — a move that will generate more than $9 billion for the company that acquired VMware as part of the $58 billion EMC acquisition (announced as $67 billion) in 2015.

Dell plans to offer VMware shareholders a special dividend of between $11.5 and $12 billion. Since it owns approximately 81 per cent of those shares, Dell will generate around $9.3-9.7 billion. (IANS)