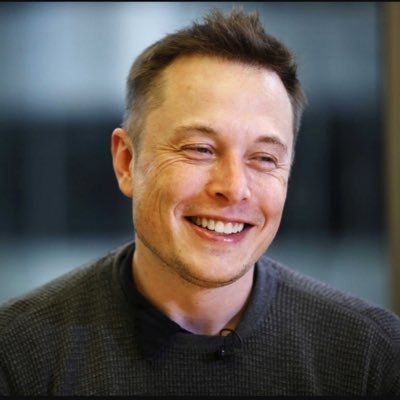 San Francisco–Tech billionaire Elon Musk took to the Twitter to reveal that there were “challenges” with the toilet during SpaceX’s first entirely private trip to space and promised upgrades for future mission.

“Definitely upgraded toilets 🙂 We had some challenges with it this flight,” Musk said in a tweet, answering questions from Twitter users.

He did not elaborate on what these challenges were or how exactly the toilets would be upgraded.

SpaceX CEO recently said that next time the Dragon spacecraft will have a food warmer and free WiFi.

The crew, onboard the Dragon spacecraft, re-entered Earth’s atmosphere for a soft water landing off the coast of Florida at 7.06 p.m. EDT (4.36 a.m. Sunday India time).

The mission lifted off to orbit aboard SpaceX’s Falcon 9 rocket and Dragon spacecraft on last Wednesday (India time Thursday).

The fully automated Dragon capsule reached an unusually high altitude of 585 km, surpassing the International Space Station by 160 km. The Dragon’s dome window, inspired by the Cupola on the ISSl provided the crew with incredible views of Earth. (IANS)