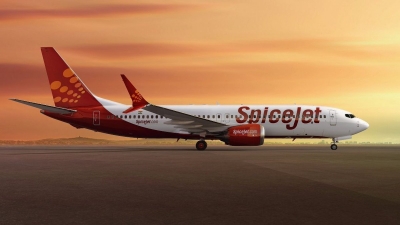 The DHC reportedly moved a Delhi court against the SpiceJet, seeking payments in connection with Q400 aircraft that was not paid. The manufacturer has now apparently stopped production of the aircraft.

“The parties have agreed to settle all their disputes under and related to the aircraft purchase agreement and component solution agreement, subject to compliance with the terms of settlement,” SpiceJet said on Wednesday.

Also, all the legal proceedings between the two entities have been stayed for compliance.