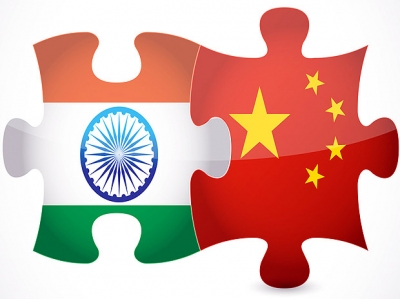 New Delhi– Regulations around tax incentives and Customs rationalisation will help capture the shift in the manufacturing supply chain from China to India, Primus Partners said in a note.

The Union Budget announced on Tuesday that the period of commencement of manufacturing for newly-incorporated manufacturing entities has been extended up to March 31, 2024 for availing concessional tax regime of 15 per cent.

Similarly, the period of incorporation for startups has been extended to March 31, 2023 for availing tax incentive in three consecutive years out of 10 years from incorporation.

The proposal to gradually phase out 350 Customs exemptions and inclusion of rates in the Customs tariff schedule was also announced in the Union Budget.

Incentives around taxation and Customs rationalisation are critical tools to achieve Make in India and Aatmanirbhar India outcomes, the note said.

The Union Budget 2022-23 focuses on preparing India@100 with an eye on big investments — both by the government and the private sector.

The top headlines are around economic growth, job creation, agricultural support, greater investments in creating a digital society, improvement in ease of doing business and further expansion of the Aatmanirbhar Bharat programme.

Allocation to MNREGA in this year’s Budget at Rs 73,000 crore is down 26 per cent, while allocation to Pradhan Mantri Awas Yojana at Rs 48,000 crore is flat, ASK Investment Managers said in a note.

At the same time, there has been normalisation of food and fertiliser subsidy, which is down 27 per cent. (IANS)

Here is why Google stopped Mi Home integration with Assistant

US dollar edges up amid Federal Reserve meeting