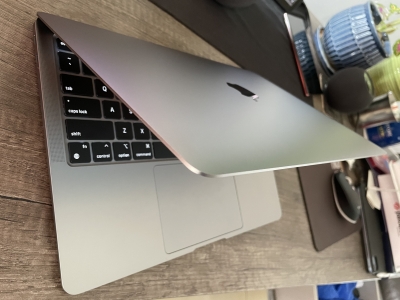 San Francisco— The new Apple 13-inch MacBook base model with M2 chip is reportedly having slower SSD read/write speeds than its M1 predecessor.

According to a MacRumors report, YouTubers Max Tech and Created Tech tested the 256GB base M2 model worth the $1,299 and discovered the SSD’s read speeds are around 50 pre cent slower than M1 MacBook Pro with same storage.

The SSD’s write speeds are also reportedly around 30 per cent slower.

It appears that only the base model 13-inch MacBook Pro with M2 chip has a slower SSD.

The 512GB model has SSD’s read/write speeds similar to all M1 models, but getting these speeds will require spending at least $1,499.

It’s unclear why the new base model of MacBook Pro is only equipped with a single NAND chip.

Apple was yet to react to the report.

According to The Verge, If SSD speeds are an issue on the base 13-inch MacBook Pro, you’ll need to pay an extra $200 for the faster 512GB model.

“But if you’re willing to do that, you might want to wait and see what’s inside the new MacBook Air,” the report added. (IANS)