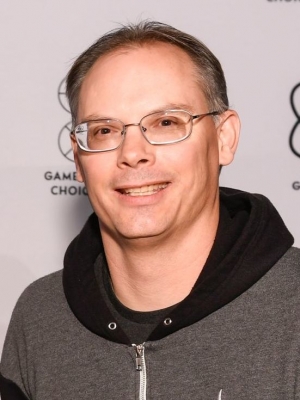 San Francisco– Epic Games CEO Tim Sweeney, who is now involved in a legal dispute with Apple, has claimed that “Apple had no justification for it” as the tech giant started to implement App Store price increases across all territories and countries that use the euro.

According to MacRumors, as there is no substitute App Store for developers to use, Sweeney, in a statement, compared Apple to a landlord with tenants who have nowhere else to go.

“Imagine if a landlord told their small business tenant they had to increase their prices without any say in the matter or anywhere else to go. That is what Apple is doing to developers for no other reason than to pad Apple’s bottom line,” Sweeney was quoted as saying.

“They are unilaterally imposing a price increase on developers across multiple countries without any justification. Developers don’t have a choice but to comply because the App Store is the only way they can reach over a billion iOS users,” he added.

As per the report, Apple first announced the price increase last month, giving developers about three weeks notice. App StoreaCE pricing works on a tiered basis, and what Apple is doing is raising the cost of all preset tiers.

Along with countries that use the euro, Apple is also increasing prices in Chile, Egypt, Japan, Malaysia, Pakistan, Poland, South Korea, Sweden, and Vietnam. (IANS)