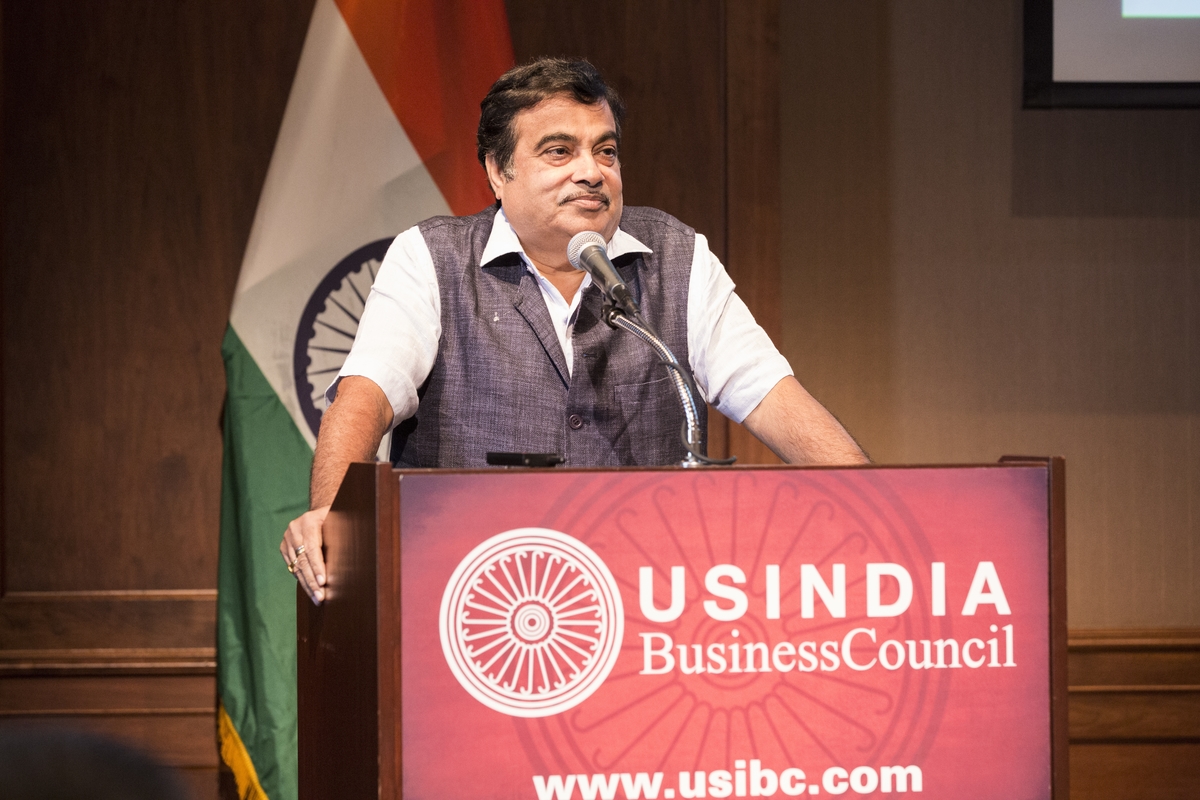 The Minister, who visited Tesla factory near San Francisco on Friday, said that with a view to introduce pollution free road transport in India, especially commercial and public motor vehicles, the Indian government was committed to encouraging alternate pollution free transport in the country by providing incentives to bio-fuel, CNG, ethanol and electric vehicles.

He proposed to the Tesla senior executives to make India as their Asia manufacturing hub and offered land near major Indian ports to facilitate export of their vehicles to South and South East Asian countries.

Replying to specific queries from the Minister regarding manufacturing of electric trucks, buses and two wheelers, the Tesla team said they have future plans for trucks and pickup vans but not buses and two-wheelers.

They evinced keen interest in knowing whether there was any subsidy on electric vehicles in India, the statement said.

According to the statement, senior executives admitted that their manufacturing hub has to be outside the US for markets in rest of the world and appreciated the Indian offer of cooperation which they said will certainly be considered at the appropriate time in future. (IANS)