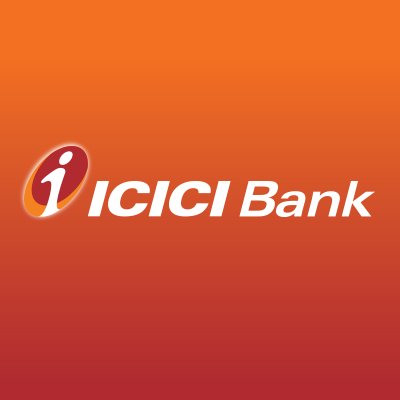 New Delhi– Private lender ICICI Bank on Friday reported a 55.84 per cent year-on-year decline in its standalone net profit for the quarter ended in September.

The bank’s net profit for the second quarter of the financial year 2018-19 stood at Rs 908.88 crore, against Rs 2,058.19 crore reported during the corresponding period of the last fiscal.

Percentage of gross non-performing assets was 8.54 per cent during the quarter under review, down from 8.81 per cent first quarter of FY19. (IANS)