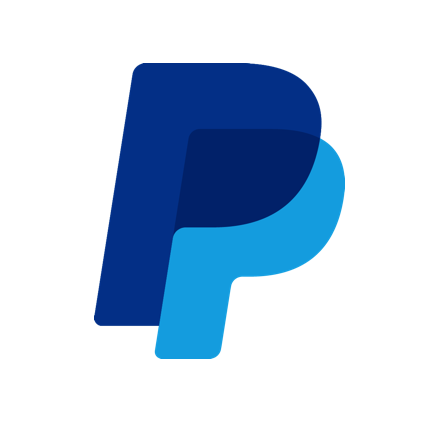 New Delhi– Around 88 per cent Indian consumers use mobile devices for online payment, according to a joint report by PayPal and IPSOS.

“88 per cent of the surveyed Indians use a mobile device to make payments, way above the global average of 71 per cent,” the report said on Friday.

‘PayPal the IPSOS mCommerce Report’ also said that 81 per cent of the merchants in India are optimised to accept mobile payments to meet the growing demand and responding to consumer preferences, against the the global average of 63 per cent merchants.

As per the report, social commerce adoption has been increasing in India with about 57 per cent of the consumers having made purchased through this channel in the past six months, with over half of them doing so weekly. (IANS)

News Analysis: Trump launches the world on an uncharted journey

Our Meena chatbot better than others: Google