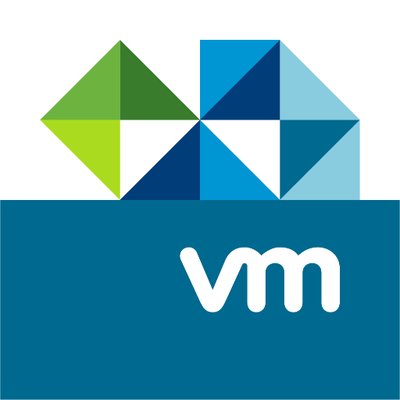 Mumbai– After making its technology available to some of India’s biggest organizations including the State Bank of India and Bharti Airtel, enterprise software major VMware is now eying small and medium-sized enterprises (SMEs) to accelerate its pace of growth in the country, according to the company’s top executives.

“We are looking to support new industries in India,” Duncan Hewett, Senior Vice President and General Manager for VMware’s business in Asia Pacific & Japan (APJ), told IANS in an interview on the sidelines of an event here.

The Palo Alto, California-headquartered company last year announced $2 billion investment in India over the next five years towards expanding its facilities, increase headcount and ramp up research and development activities.

“We are expanding our Bengaluru office at the moment. We have today more people in Pune, Mumbai, Chennai and Delhi. So we have got multiple offices all over the country and we have got a really strong partner system he said, adding that the company continues to invest in India.

“We are currently present in seven locations and we are expanding into multiple locations through our partners who are distributors. Our priority now is to expand into cities outside metros in India. We have a huge opportunity there and we are investing in it,” Pradeep Nair, Vice President and Managing Director-India, VMware.

With Cloud adoption growing, SMEs in India, Nair said, are using technology to operate very similarly to what other companies with much large budgets do.

“What is exciting about India is the way we are addressing these SMEs – there are 42 million of them employing 106 million people. We are very good at enterprise but we also have the opportunity in India to take that technology down to these vast mass of SMEs,” he said.

“They started off obviously in movies and has moved into live events. I think they’re now in several countries. And they come from a different sector with completely different point of view for technology to scale this up. The company is growing really rapidly expanding outside of the core domain,” Hewett added.

For SMEs, the products or capabilities that VMware provides do not change, but the packaging may change to suit their needs.

“One of the things we’ve got feedback from customers around is you can make it easier, because it’s not just around computing, it needs networking,” Hewett said.

“So we released a product called VMware Cloud Foundation that brought together both networking and computing and then put a Lifecycle Management around it to make it easier to consume,” he added.

But it is not just enterprises that VMware targets. The capabilities offered by the company are widely used in government organisations as well.

“Actually, we are very pleased with the growth in government in the last few years. We have the central Government and state governments leveraging our technology to deliver shared services across different departments. What we have tried to deliver in the last 21 years is the ability to run different environments with multiple servers,” Hewett said.

“We have found working with governments very productive. Smart cities is an area that we’ve seen a lot of investment and we provide some of the enabling platforms to do that,” Nair added.

Key to VMware’s success has been innovation in products and strategic partnership with major players like Amazon, IBM, HP, Microsoft and Google.

“In the last three-and-a-half years that I’ve been here, VMware as an organisation has grown from 7,000 to 30,000 people globally,” Hewett said. (IANS)