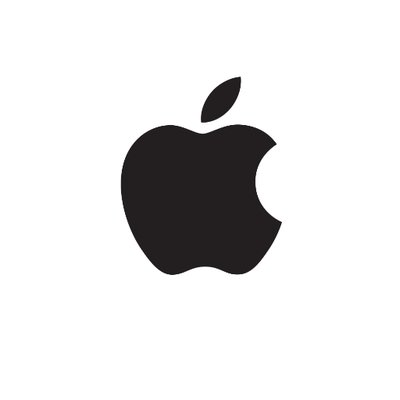 New Delhi– Apple is likely to break previous sales records during its fiscal first quarter (October-December period) as the iPhone 12 is set to bolster global quarterly shipment growth for all iPhones to 21 per cent year-over-year (YoY), industry tracker Counterpoint Research said on Wednesday.

Record iPhone shipments for the fourth quarter will be driven not only by North America but also India, China, Japan, and countries in Europe, said the report.

“What we’re seeing is a combination of things driving iPhone growth globally,” Peter Richardson, Global Head of Research at Counterpoint, said in a statement.

These include pent up demand for a new 5G iPhone with both operators and consumers hungry for the new iPhone products, attractive prices on the iPhone 12 aided by bountiful promotional offers.

Although Apple’s October-November 2020 global sell-through was down YoY, it declined by only low-single digits.

That is positive considering the four to six-week launch delay of the iPhone 12 versus the iPhone 11.

There is now the possibility of a December sales surge, driven by the new iPhone 12, which would bring the quarter’s sell-through number into record territory, according to Counterpoint.

The popularity of the new model is evident when comparing iPhone 12 and iPhone 11 post-launch sales in the US market on a YoY, week-for-week basis.

“The iPhone 12 consistently outperformed its predecessor during the first six weeks from launch — with the exception of week two, when strong early demand and ample supply delivered an exceptional sales week for the iPhone 11,” said Jeff Fieldhack, Counterpoint Research’s Director of US Mobile Devices and Carrier Strategies.

“Double and triple-digit weekly sales increases for the iPhone 12 over the iPhone 11 — despite 12 Pro and 12 Pro Max shortages — is sending a strong signal, and we believe the iPhone 12 will bolster global quarterly shipment growth for all iPhones to 21 per cent YoY,” he noted.

Acknowledging that Apple faces issues, especially around supply, Richardson stated the company “is well positioned to mitigate the risks. The iPhone Pro and Pro Max are on backorder in the US, but lead times have dropped significantly over the past three weeks.”

Richardson said that “the India Wistron controversy is not material and Apple is managing the situation.”

Apple last week placed Wistron on probation after finding fault with the company over payment delays in October and November to workers at the Taiwanese contract manufacturer’s Narasapura facility near Bengaluru.

The development comes one week after violence broke out at the Wistron’s Narasapura facility as a large number of workers went on a rampage over issues related to payment of salary.

Apple said Wistron will not receive any new business from Apple before they complete corrective actions, dealing a blow to its plans to scale up production at the India facility.

“In terms of their output capability globally, it is better than last year on increased hiring, overtime incentives and factories running more hours,” Richardson said. (IANS)