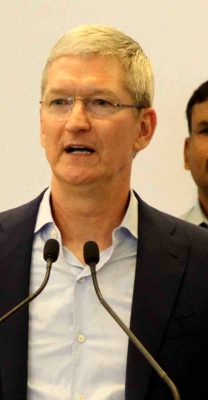 April is Autism Acceptance Month, with April 2 designated as World Autism Awareness Day. To mark the two, Cook tweeted on the subject by shining light on an inventive iPhone photographer, reports AppleInsider.

Saturday’s tweet by Cook talks about Anthony Ryan Schmidt, a 14-year-old photographer on the autistic spectrum.

Using his skills, Schmidt takes photographs of model cars but in a way to make them look like real full-size versions.

“From the age of six, Anthony has expressed his love for photography,” Cook wrote.

“He now shares his larger-than-life iPhone images of model cars with fans around the world and his creativity really shines through!” he added.

Along with the #ShotoniPhone and #AutismAcceptanceMonth hashtags, Cook also posted two images taken by Schmidt, a behind-the-scenes shot showing the photographer at work, and includes his Instagram handle.

Schmidt has a sizable audience for his work, with over 37.7 thousand followers on his Instagram account. He also launched his first-ever solo gallery show on April 1, in Washington, which will run until April 29. (IANS) 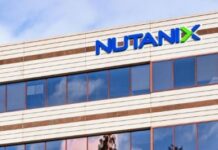